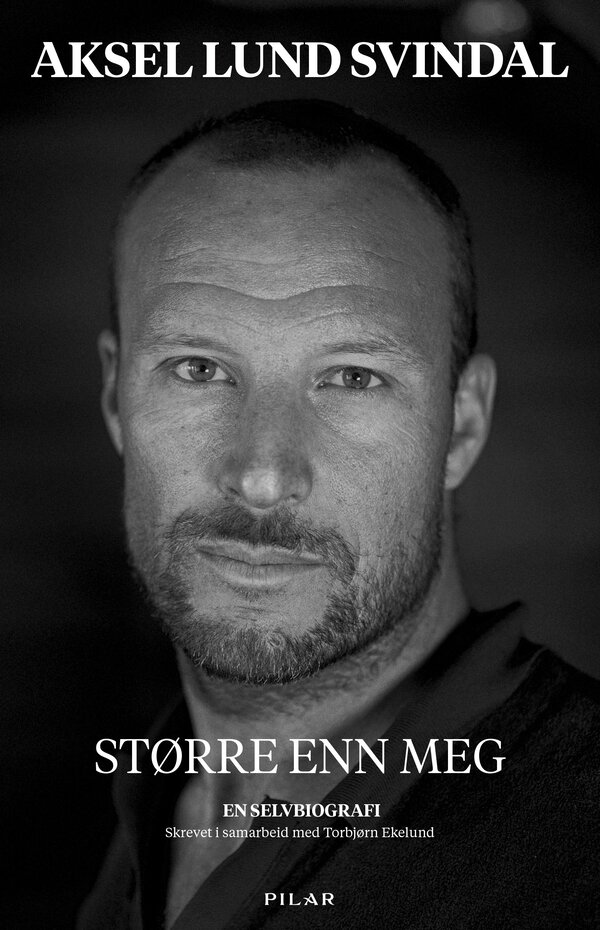 How much hardship can a person withstand and still be the best in the world?

During his extraordinary alpine skiing career, Aksel Lund Svindal won nine World Championship medals, four Olympic medals, two overall World Cup and nine discipline titles and 36 World Cup races. The most unique thing about Svindal’s career, however, is not what he achieved – it’s how he achieved it. For the first time Aksel tells his personal story and opens up on the principles he has always worked by as an athlete, businessman, teammate and a role model – principles that have helped him through fear and adversity and – when everyone had written him off after catastrophic falls and career-threatening injuries – back to the top. His own manager from the day he turned 18, the insight Aksel has gained in both sports and business makes his book more than a sports biography. Aksel’s method will inspire readers of all kinds. The core message? Never spend a second more than nescessary on a task and utilise every opportunity to the max.