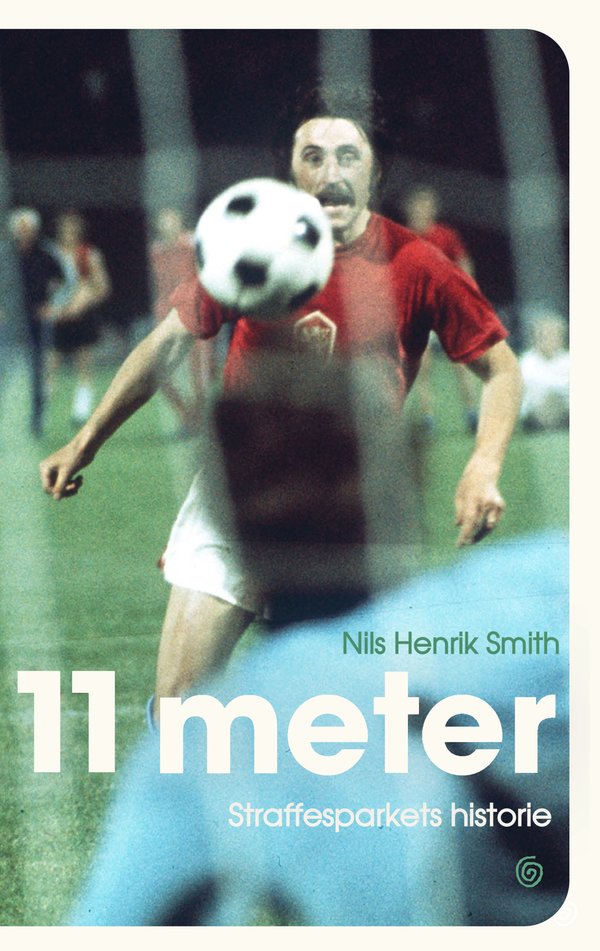 Nerve-racking, dramatic and detested – the penalty kick holds a unique place in the hearts of soccer fans. Almost nothing arouses stronger feelings. Englishmen still remember Gareth Southgate’s fatal penalty miss against Germany in Euro 96. Twenty-two years later, he led England to its strongest performance since 1990 by sharpening the focus and plugging away at the challenges of the penalty kick.

In a book that revolves around the duel between shooter and goalkeeper, critically acclaimed Norwegian author and soccer connoisseur Nils Henrik Smith tells a far bigger story about the sport we love. Witty and absurd anecdotes about the chequered history of the penalty kick are supplemented with research into the phenomenon, together with vivid tales of famous penalty shooters, from Panenka to Roberto Baggio. And the question all football fans have long pondered: why do some countries always win penalty shootouts while others seem to have a curse hanging over them? Why do so many star players mess up? The result is an exceptionally well-written book that is rich in detail – perfect reading in the run-up to the European Championship and the World Cup.