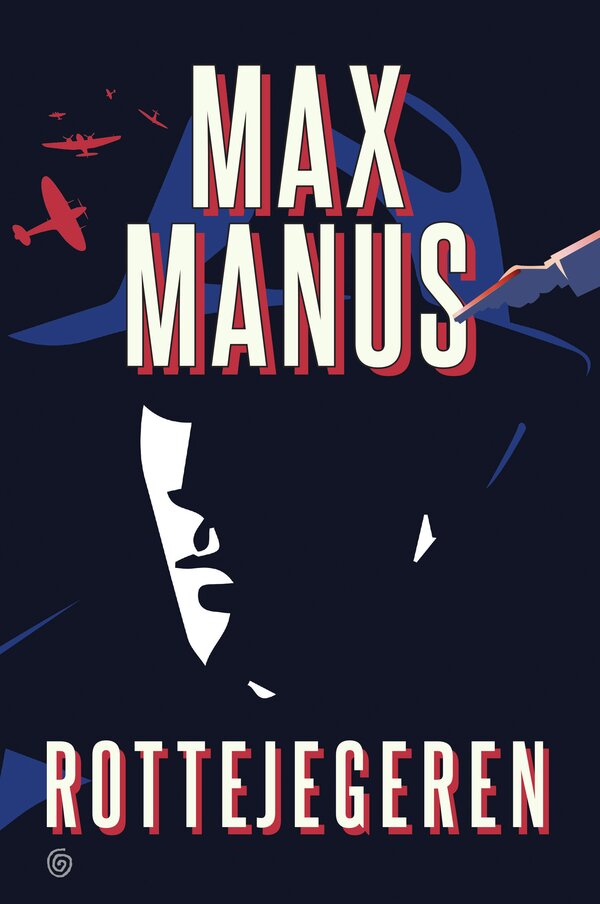 The Rat Hunters is the name given to the Norwegian resistance fighters who performed the dirtiest jobs during World War II: they liquidated informants, torturers and other Norwegians who worked for the Germans. In the post-war period, this part of the war history has been concealed.
In this sensational and until recently unpublished manuscript written in the years after the war, Kompani Linge lieutenant and Norway’s most famous resistance fighter Max Manus tells about the rat hunters. At the center of the story we meet the author’s alter ego Freddy and a group of veterans. They try to find their place in society and in love, but dull the bad memories of the war with alcohol and other excesses.
“The Rat Hunter” is a hard-boiled and vivid picture of Norway in the late 1940s. It’s a story about the real price of war – from a person who knew better than most what he was talking about. “It’s nice to feel the wonderful sense of security that touching a gun always gives you,” Manus writes, adding: “But the memories never leave him.”