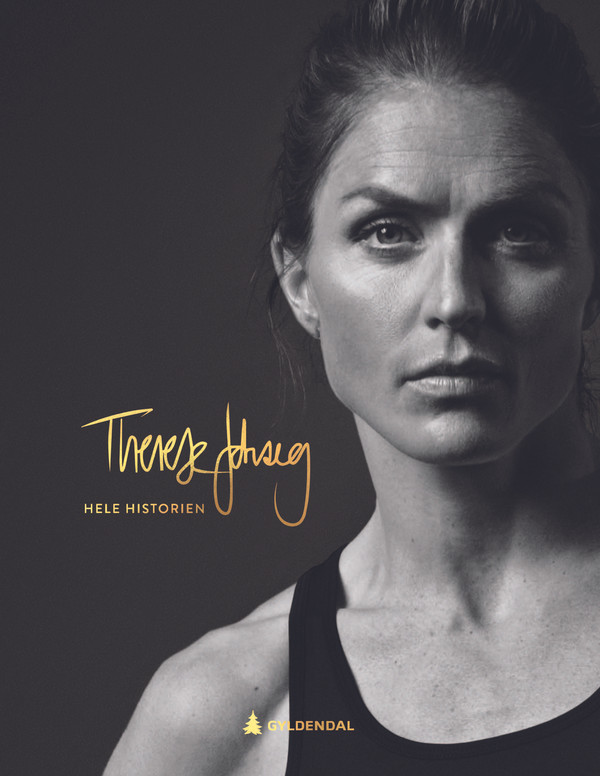 Therese Johaug was only four years old when she competed on skis for the first time, home at Dalsbygda. Since then, she has created some of the most memorable moments in Norwegian skiing history. No one will forget the day she became world champion in Holmenkollen in 2011, throwing herself in the arms of King Harald afterwards. Nor can one forget the emotional press conference when she in tears told the journalists that she had delivered a positive doping test. Or the gold medal at Olympics in Beijing when she rose to the sky like a bird Phoenix.

In the book we follow Therese from young years in Dalsbygda, through her career and the ban, to the incredible comeback where she consolidates her position as one the greatest stars of skiing history. The reader gets a unique insight behind the façade. Therese tells us how close she was to giving up – and how she still managed to fight back. She also writes openly about how the loss of close friends affected her. Last but not least she offers romance. As a reader, you get to join in when her boyfriend Nils Jakob gets down on one knee and proposes under a magical, blue alpine sky on Christmas Eve.

Here you get the undisguised truth. This is Therese’s story. The whole story.