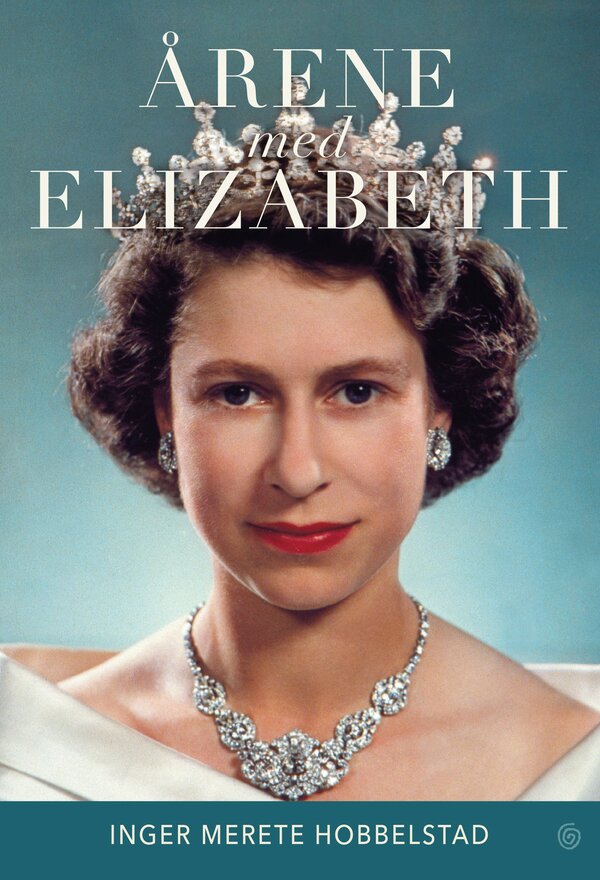 She has so far outlasted 14 prime ministers – from Winston Churchill to Boris Johnson. She is the world’s longest-reigning monarch. She is so famous that you would probably recognize her face faster than that of a close friend. She fascinates us and yet she remains a mystery.

The Years with Elizabeth takes you deep into the royal chambers. It shares tales from the Queen’s life and the many dramas of the royal family – the loves, the feuds and the divorces – and casts an enquiring gaze over what is really going on when millions of people weep over a dead princess or rejoice at a royal wedding.
Deftly, with a feel for both intriguing details and the longer, historical perspective, Inger Merete Hobbelstad writes with charm and sensitivity about the British royal family, about each of its key members and about British history. The story of the House of Windsor is also the story of the United Kingdom’s road from the Empire to Brexit. The book abounds in funny, tragic, unheard and unforgettable tales, displaying a wealth of knowledge and interpretations. At the very centre of the story stands Elizabeth: daughter, sister, mother, wife – and Queen.