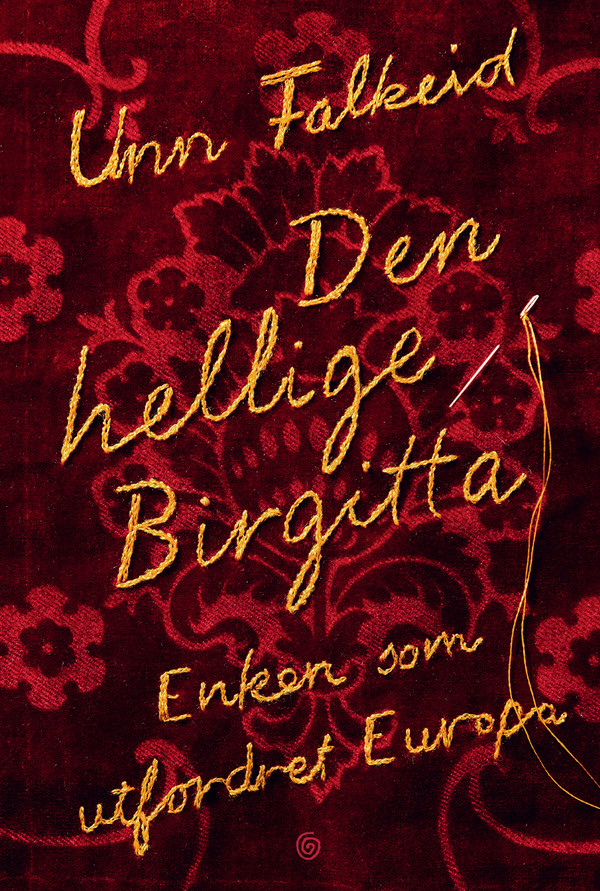 Martin Luther thought she was mad. August Strindberg called her a “satanic bitch”.

Saint Bridget (1303-1373) was one of the bravest voices in her time and put both kings and popes in place. Unn Falkeid portrays a brave Nordic noblewoman who chose to pursue a sacred calling and break away from the life that had been staked out. Bridget gives birth to and raises eight children, then becomes a widow and decides to go to Rome, the center of the church, to ask the pope to return home from his French exile. She receives a stream of visions that are written down and which eventually fill eight volumes.
Saint Bridget left behind a monastic order and the largest authorship ever written by a woman by that time. She was known as “The Swedish Widow”. Bridget was canonized after her death, today she is Europe’s patron saint. Bridget’s dramatic life is a unique story from the European Middle Ages.