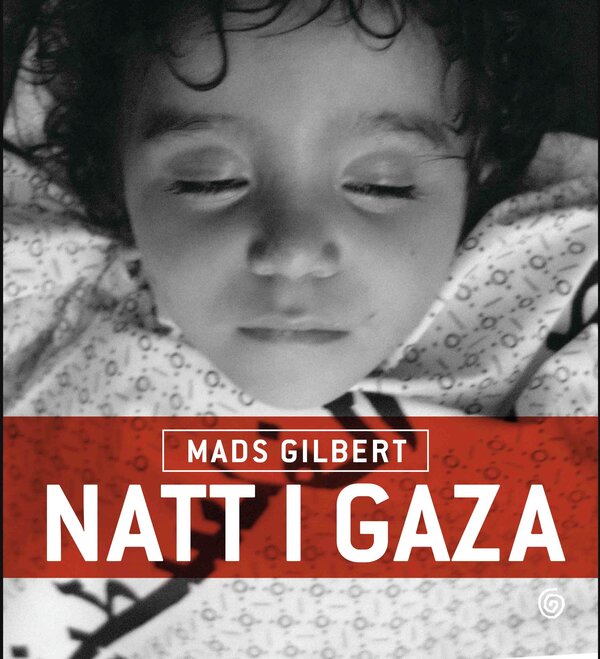 «This book is one way of passing on my experiences of life in Gaza for fifteen days in July 2014. It is the photo story you will not see on television or in the newspapers. With a small, black camera ready in the pocket of my green operating scrubs, and with permission from the hospital management, I was able to take photographs freely, but naturally within normal ethical limits. What I experienced was awful, and it was immense. The sounds of bombs and screaming, bodies torn to pieces and a society reduced to rubble; but I also saw camaraderie, dignity, human courage and unflinching resolve. I had no choice. I had to write.» DR. MADS GILBERT
Summer 2014 the World witnessed a 4th attack on Gaza since 2006. The attack lasted 51 days. The Norwegian medical doctor Mads Gilbert has worked at the Al Shifa Hospital in Gaza during all four attacks. In July 2014 he decided to leave his work in Tromsø, North Norway and join his friends and colleagues at Al Shifa. While helping wounded patients, he carried a small camera in the pocket of his green coat. Through text and pictures he tells his personal story of 15 days and nights at the hospital under continuous bombing and human suffering. Dr. Gilbert is invited worldwide, to universities and many other fora to lecture on his experiences and views on the Palestinians’ situation. In Gilbert’s previous book, EYES IN GAZA (2009), Noam Chomsky wrote a foreword. In this new book it is Max Blumenthal who has contributed with an introduction and the Palestian journalist Mohammed Omer has written a postscript.