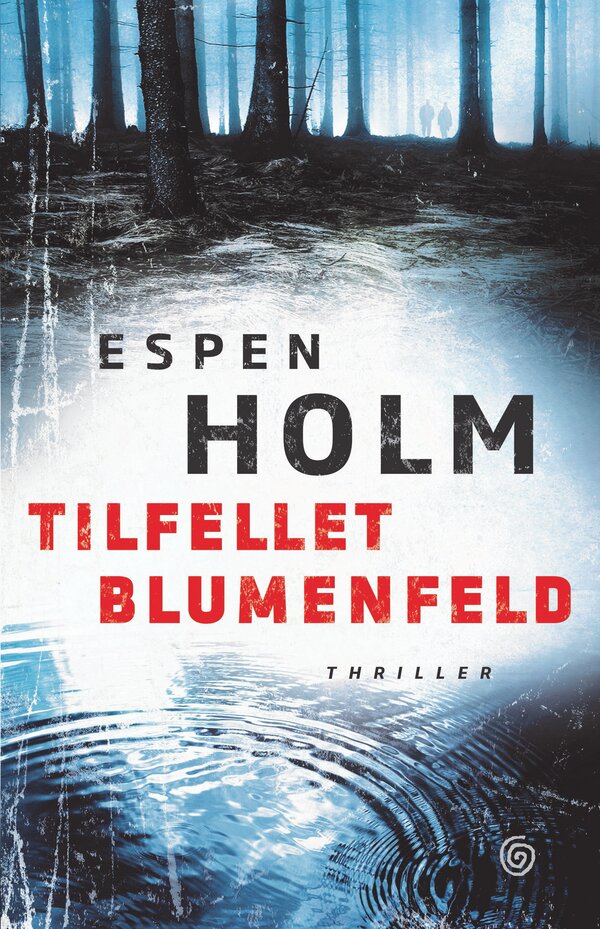 A novel on one of the most intriguing trials in Norwegian history. A Jewish couple were brutally killed and dumped in a lake when they tried to escape the Nazi persecutions and arrests in Oslo in 1942. The killers later admitted the crime, but were found not guilty in the trial after the war. It was argued that they had merely protected a vital escape route for the Norwegian resistance movement by their action. A fascinating novel on rights and wrongs and on how ordinary people navigated according to changing winds and weather during the war and in the years right after.
The novel is based on a true story known as the Feldmann Trial. The trial documents and proofs were denied public access untill the author managed to gain access to the arcives in his research.
The Blumenfeld Trial is at first a thrilling escape story from Norway and Sweden in the war years, then a hunt for the killers and finally an intriguing moral drama when the two are brought for the Court.
Espen Holm was nominated for the Riverton Prize for best Norwegian crime novel for his previous thriller King Solomon’s sword (Gyldendal 2012). The Blumenfeld Trial is his third novel.