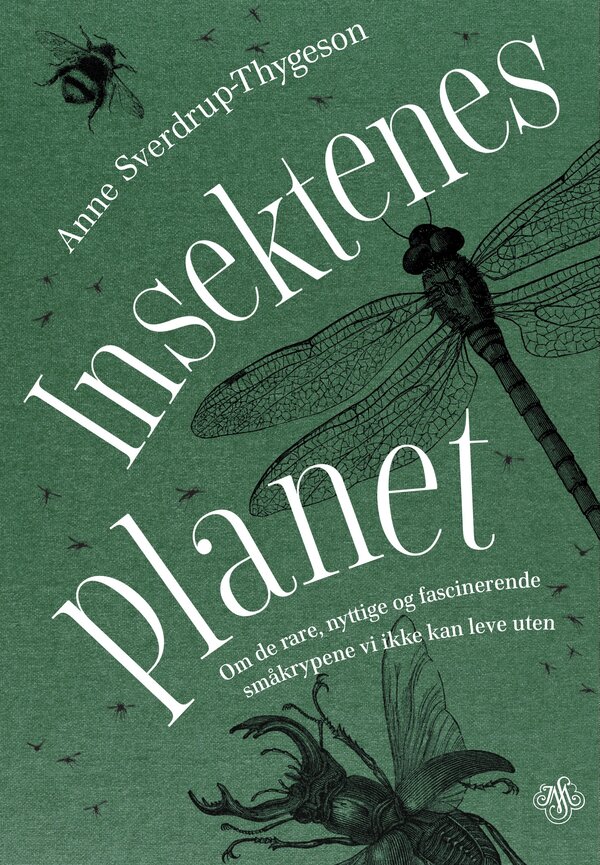 Insects are everywhere. They live at an altitude of eighteen thousand feet, in the deepest caves, in baptismal fonts, inside computers and in a walrus’s nostrils. Insects have a completely different make up than us humans. They can have ears on their knees, eyes on their penises and tongues under their feet. For every person on Earth there are 200 million insects. Yet their numbers are dwindling. Without insects, people and animals would die. They are, as a matter of fact, the little things that make the world go ‘round.