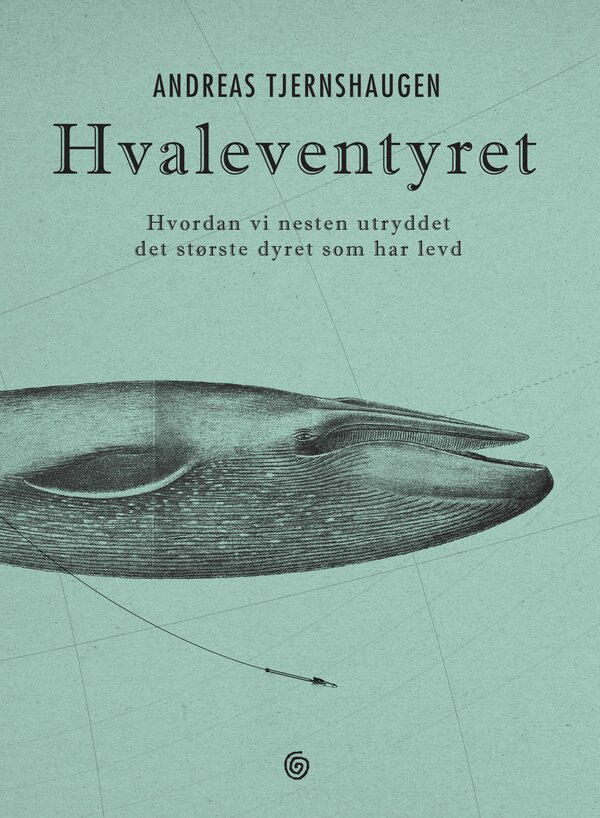 How we hunted the world’s largest animal to the brink of extinction
Whale Tale is a gripping history of the encounter between humans and the world’s largest creature. It describes the whales’ annual trek from the ice to warmer oceans, the perilous expeditions of pioneer whalers to the polar seas as well as the struggle to save the world’s last remaining blue whales. For centuries it was considered impossible to earn a profit capturing these giants of the ocean. This changed when Norwegian whalers began employing explosive grenades, canons and steam boats with strong winches. For the men pursuing whales around the globe, whaling was both a gruelling toil and an adventure. For the blue whale, it was a disaster. Today, the largest subspecies, the Antarctic blue whale, still faces a considerable threat of extinction.

A gorgeous book (The Secret Life of Small Birds.)

Tjernshaugen succeeds in telling two stories in one book: The first one filled with knowledge, the second like reading an apocalyptical nightmare.