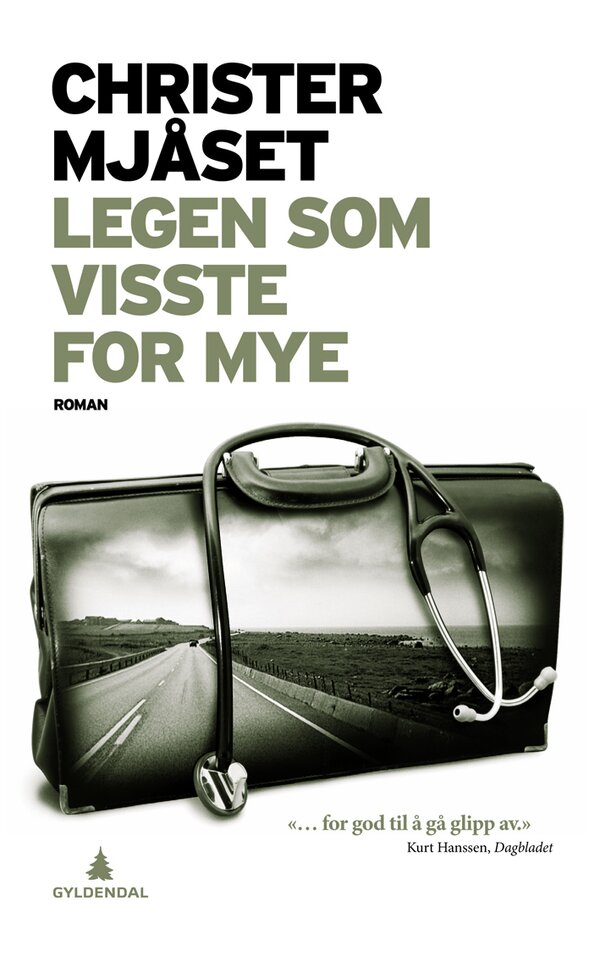 The Doctor who knew too much tells the story of a general practitioner coming to work on a deserted island on the west coast of Norway.

It’s snowing, soon Christmas time. A deer crosses the road, causing a severe car crash. The young doctor, Mads Helmer, is suddenly left with a big challenge: He is now on his own as general practitioner at Hitra island.
The man in the crashed car was the former doctor, Aldus Corneliussen. Mads Helmer soon discovers that the old man’s authority was based on totally different things than proper medical work. Should the young man reveal his findings, or keep it to himself? And then Corneliussen’s daughter turns up …