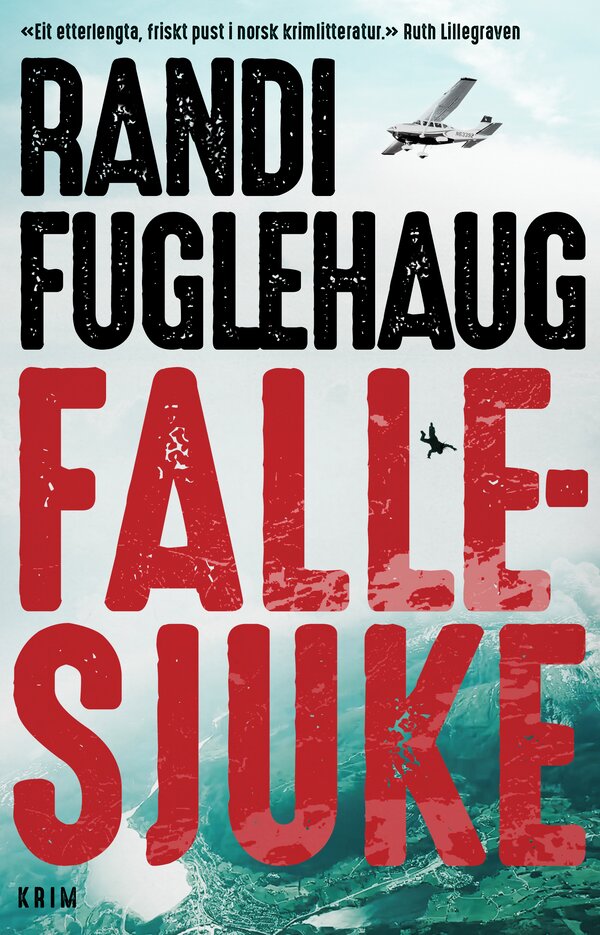 A female skydiving team is doing a formation jump at the opening ceremony of the annual extreme sports festival. But in a shocking turn of events, one of the skydivers crashes to the ground in front of the crowd. Based on examination of the equipment, the police have no doubt: This was no accident. The deceased woman was murdered.Agnes Tveit is on site to cover the opening for the local newspaper. Agnes, a 39-year-old, junk food-loving, not-always-concerned-about-journalistic-code-of-ethics writer, grew up in Voss, but lived in Oslo for 20 years. She recently left her job at the national daily VG to move back home, and she is afraid it was all a big mistake. The plan was to bring her boyfriend to her hometown to settle down and raise a family. Problem is, she is not getting pregnant, and the relationship to Fredrik is becoming more strained each day. Agnes is well familiar with both the murdered woman and the three other women of the skydiving team. For the first time since she moved back, Agnes´ curiosity awakens. Who wanted to kill Veslemøy Liland – and why? Agnes Tveit soon realizes that answers to the murder mystery might lie somewhere in her own past.