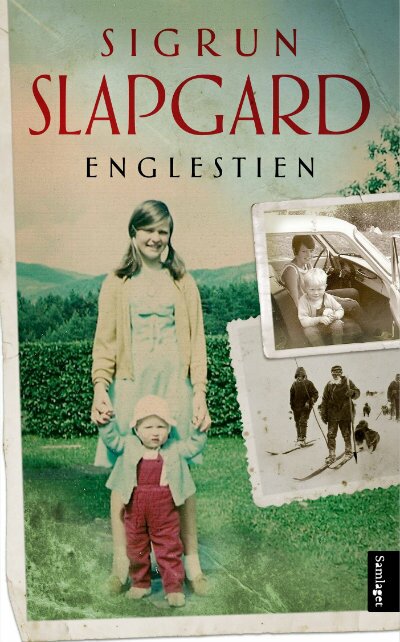 Julie Dalgård taught her little brother to curse and swear and brought him with her on daring expeditions. When their mother died, Julie became Nansen and Lasse had to be Nansen’s assistant, Hjalmar. The brother and sister turned family disaster into their own adventures, and made a pact of survival.
Now, thirty five years later, Lasse is fighting for his life, and Julie wants to bring him along on a fulfilling journey. Climbing Angels Trail.
“On Angels Trail mysterious things happen,” she says. “Over there, in the horizon, rises a row of mountain peaks like white milk tooths, and the valley below changes and becomes insignificant. You see the arctic in the north, antarctic in the south and a row of nunataks in between. You see the earth, all of life and you become light as a feather. From Angel Trail you can see home and the whole universe.”
Angels Trail is a novel about a sister and a brother who decide to reexplore the landscape of their childhood. It turns out that Lasse has a different aim with the trip than Julie

A beautifully told tale about universal themes such as buoyancy, disavowal and death.

Angels Trail is a strong and beautiful novel about childhood, family, love and sorrow and having to face the worst of fears: not to dare to say goodbye, but still to be bound to do so.