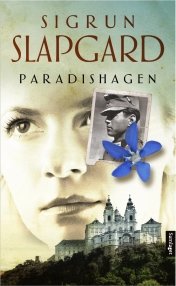 The successful film director Julie Dalgård travels to an old Benedictine monastery, Stift Melk, by the river of Donau. She wants to make a documentary film about the librarian at the Austrian monastery, an old friend of her family. In the monastery’s library, one of oldest and most impressive in Europe, she makes a surprising discovery which overturns her film plans. Not only the librarian Kurt Leonard has guarded his secrets from the days of the war, even her own family from Northern Norway is part of this silenced story. Julie continues to investigate, and is deeply affected by what she finds.

A story of forbidden love and family secrets from the second world war.