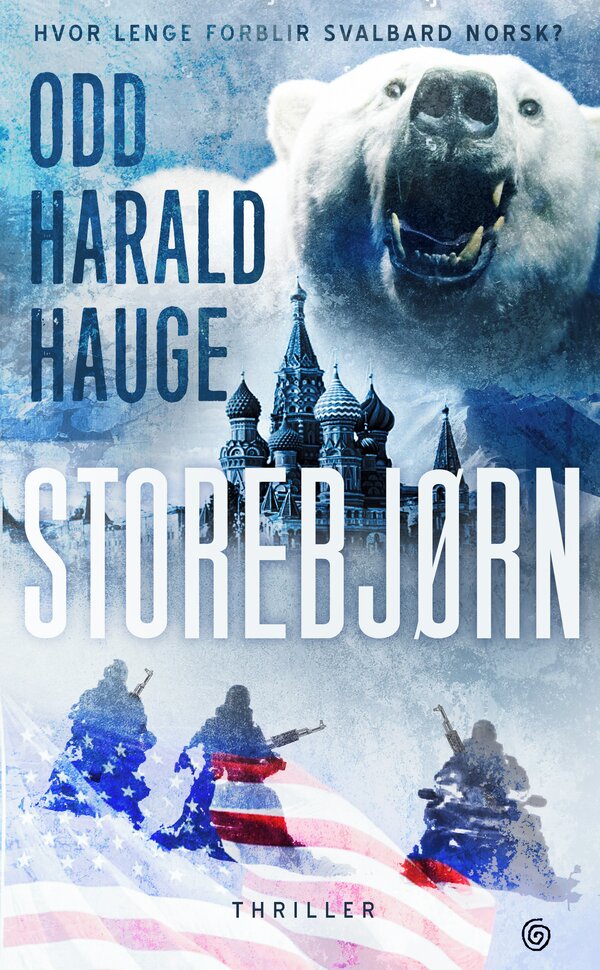 Set in the Arctic Ocean, in the Norwegian archipelago of Svalbard, Great Bear takes the reader into a new kind of Cold War. Russia has never forgotten the fact that Norway took Svalbard from them over 100 years ago. A take back of the territory is closer than ever. An American family and a Russian couple are heading towards the same destination: The abandoned Russian mining town called The Pyramid. Once a showcase coal mining community. Today a ghost town.

In the midst of this we meet the story’s main character Martin Moltzau – the famous Norwegian adventurer – who is planning to guide the American family on snow scooters to The Pyramid. Already shortly after their departure, Martin becomes painfully aware of the drastic weather changes, and more so of the dysfunction of the family. When a sudden fog rolls in, the daughter becomes lost. After a long search, the rest of the group decide to continue to The Pyramid, only to find her there, appearing as if nothing has happened. In the meantime, a group of Russians have arrived in The Pyramid. Here harbours a secret which could change the future of Svalbard.

Great Bear reveals the Svalbard everyone dreams of experiencing, until the dream becomes a nightmare. This is a story about treason, betrayal and the ruthless logic of big power politics, turning everyone into pawns controlled by an invisible hand. But most of all Great Bear is a breathless thriller moving at high speed through a white and foreign landscape. The ultimate thriller from a Svalbard one believes is Norwegian.