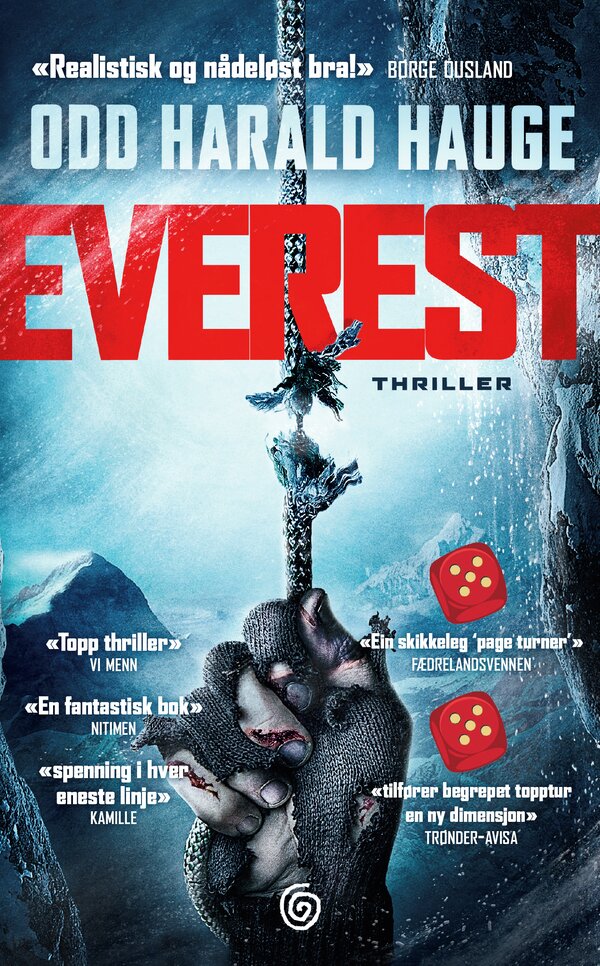 Explorer of the year, Martin Moltzau, is persuaded by his sponsor, Audi, to climb the Everest to complete his collecion of «adventurous trophees» after having conquered both the North and the South Pole. What Martin hides for his sponsor, is his paralyzing fear of heights. Martin signs up with a commercial to be led by the legendary British climber Sir Richard Lawrence. The 41 year old Norwegian lawyer meets his fellow expeditioners in Kathmandu: A French mountaineer Celine Blanc, an American Wall Street broker Mark Simmons, an Italian meteorologist Manuela Franchesi and some of the best sherpas. All five have their secret motives for signing up, and before they reach Base Camp the conflicts in the group are piling up. This is a thrilling story of five individualists who are forced to trust each other beyond the point of ease. The Dead Zone is the expression used for areas higher than 8000 meters. An altitude where no human being can survive for long. The body automatically shuts down functions, one by one, eventually critical functions will shut off and death occur.