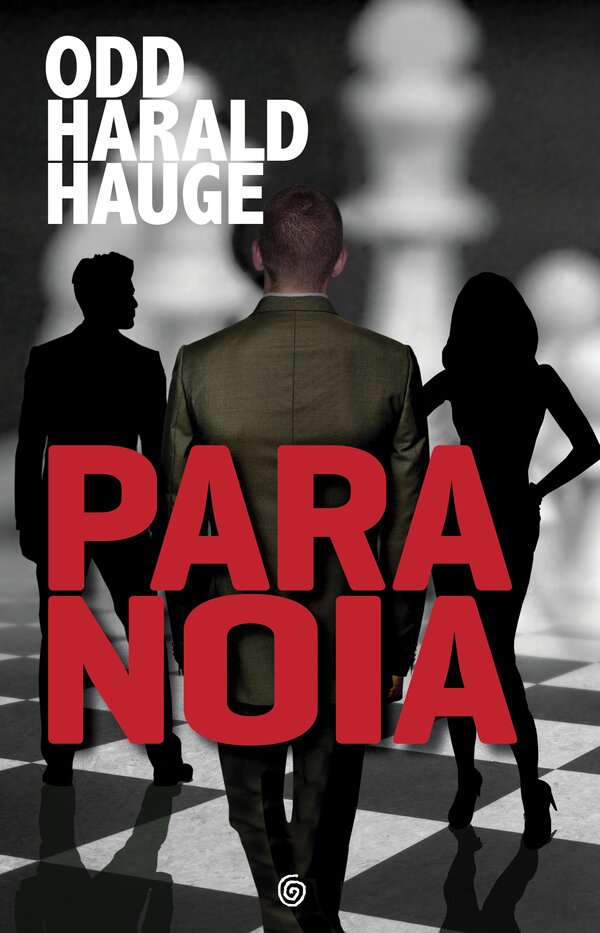 Anders Alme is the star broker at Barentz Securities, a brokerage house in Oslo. One day, Alme gets a visit from two Icelanders. They want him to find investment capital for a gilt-edged prospect on Greenland. A mining company called Greenland Minerals has found a huge quantity of uranium and of so called rare earth minerals in an obscure area on Greenland. In order to start the mining production, they need 250 million Euros, and they want Anders Alme to find the money.
Anders immediately sees the potential of the prospect and involves his friend Lars Lande, one of sharpest business journalists in Norway. Anders wants Lars to join him and invest a million Euros of their private savings in Greenland Minerals with a prospect of a return on investment of 25 million Euros. In other words, Anders wants his friend to take the risk so they both may end up stinking rich. Lars is tempted and is persuaded by Anders to travel to Cyprus and open a nominee company. Soon they are both caught in trouble well above their wallets. Lars is contacted by an anonymous source, “Deep throat”. He informs Lars on shady business in Norway’s oil fund. Lars gets on the trail of the fund’s secret connections with the Russian mafia. ”Deep throat” leads Lars Lande to Moscow and later to Greenland. It soon turns nasty.
“In times of thieves” is a thriller in the fast lane. It has a narrative voice with a sparkling wit, a highly convincing plot and describes the extravagant ambiance of the rich Norwegian financial elite with stinging accuracy. “In times of thieves” is the first of three books about Anders Alme and Lars Lande.