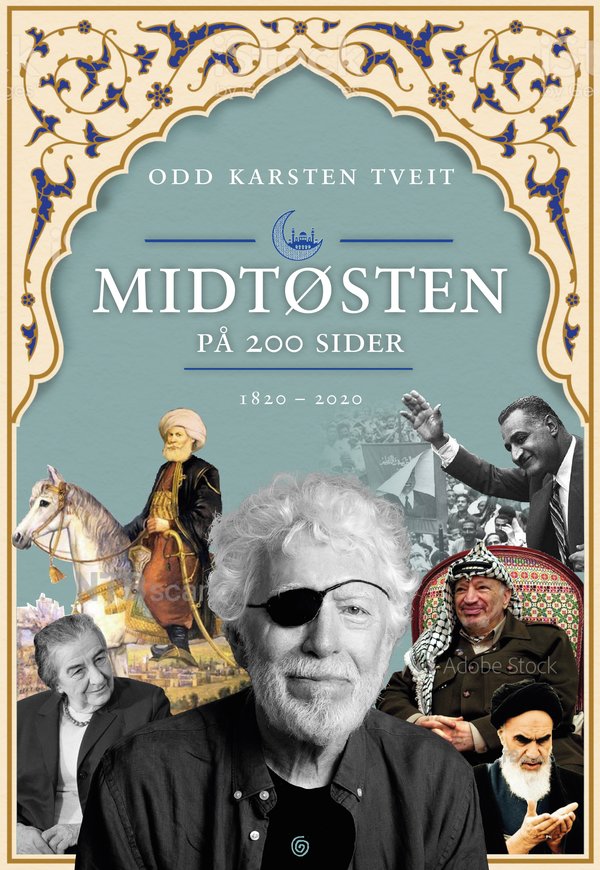 The war in Syria, the rise of ISIS, the Arab Spring, the Iran-US nuclear agreement, not to mention the Israel-Palestine conflict — all these events in our recent history are well explained and placed in a larger historical context with the books 200 pages.

The first part of the Middle East’s past two hundred years was dominated by the Ottoman Empire. The following years, up until World War II by the colonial powers Britain and France. After the war, US oil interests shaped the region, and with it the creation of the new state of Israel. The year 1978 is a turning point in history, when Ayatollah Khomeini leads the Islamic Revolution and becomes the supreme leader of the Islamic Republic of Iran. From the 1980s onwards, events in the Middle East are tightly intertwined in the flow of news; the war in Lebanon, the liberation of Kuwait, the Oslo Accords, the Nobel Peace Prize in 1994 to Arafat, Peres and Rabin , Hamas taking power in Gaza, the Arab Spring and Mubarak’s resignation, the assassination of Gaddafi, Iran and the US nuclear deal under Obama, and the Turkish offensive in Syria. The author shows us the underlying power structures and the long lines of history when the biggest players are in swing to the present day.