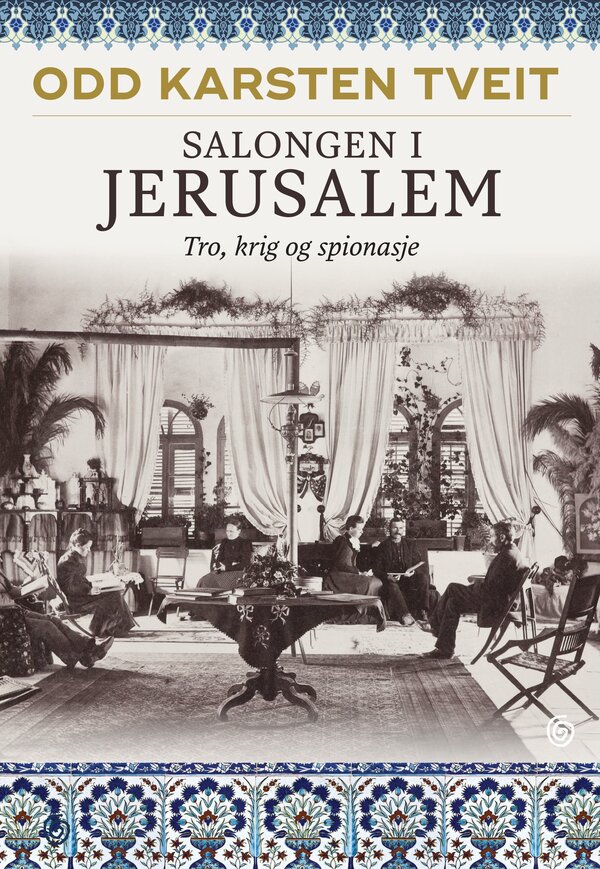 In 1881, a Christian sect from America travelled to Jerusalem. They called themselves the Overcomers and were convinced that Jesus would descend from the Mount of Olives in that same year. The Lord was long overdue. Instead, the first wave of Jewish Zionists arrived in the country. The small Christian sect grew and stayed in Jerusalem, in what became known as the American Colony.

The Salon in Jerusalem is a spectacular account of the power struggle in Palestine from the First World War until Israel became a nation state in 1948. The most violent battles were fought between the Ottoman Empire and Germany on one side and the British Commonwealth on the other. Later came the civil war between the immigrant Zionists and Palestine’s Christians and Muslims. Both sides revolted against the British, who effectively ruled the country after the First World War. And parallel with all this, a secret international game was played that paved the way for the creation of the State of Israel.