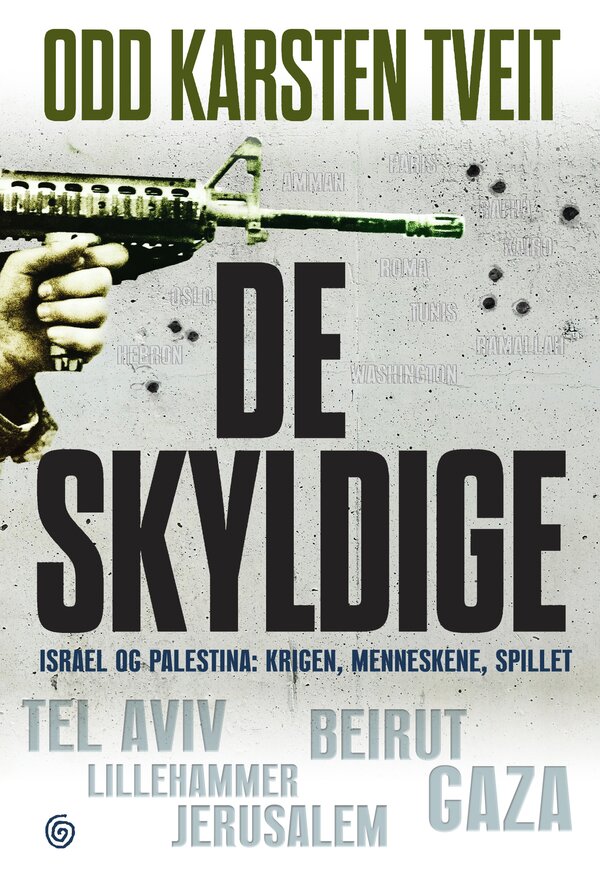 The true story of a bizarre mission of the Israeli intelligence service, Mossad, to assassinate one of the leading members of the PLO in a small Norwegian town in 1973.
Shakespeare’s famous quote: “Misery acquaints a man with strange bedfellows” fits well into this story to describe the key characters who work to find and destroy the path to a peaceful solution to one of history’s most difficult dilemmas. Israel’s wars and the Palestinians’ struggle for their homeland move to Europe and to Norway. The book tells of secret and open cooperation between Norwegians, Israelis and Palestinians. For the first time many new letters and reports of secret negotiations have been made available. The fate of the key players in this story adds drama to an already dramatic backdrop.
‘… a standard work, a principal work, a life’s work.’ Morten Strøksnes, Morgenbladet
‘… a brilliant storyteller who never loses sight of the bigger picture.’ Fredrik Wandrup, Dagbladet
‘a riveting and unified account’ Harald Stanghelle, Aftenposten
“Of all Middle East Correspondents, Odd Karsten Tveit is uniquely qualified — as both journalist and historian — to report on the tragedy of a war whose roots lie deep in the history of colonialism, nationalism and Islam … Tveit possesses a rare ability: he is a reporter who does not talk down to his readers. Even more valuable, he is neutral and unbiased — on the side of those who suffer!” Robert Fisk, The Independent