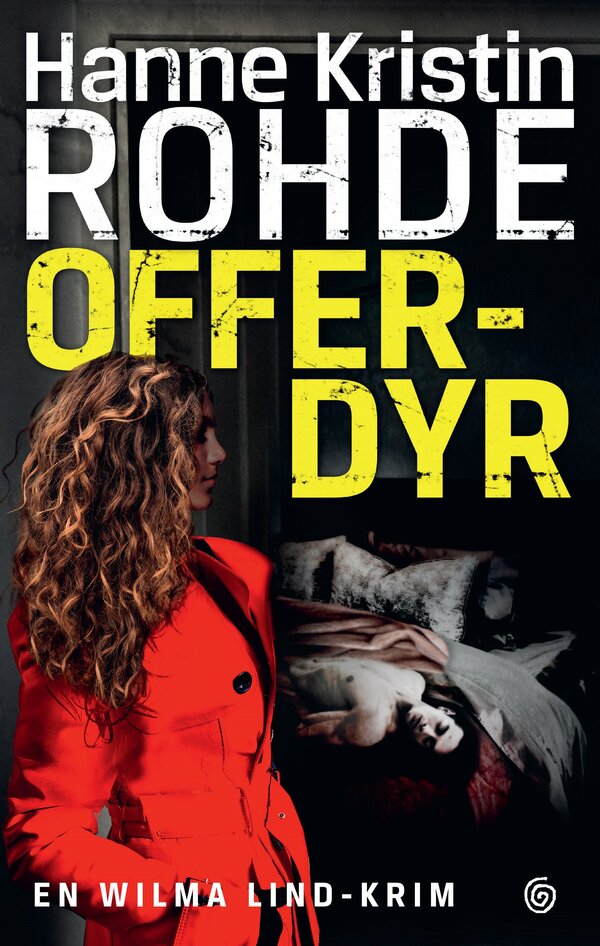 When Mikael finds the body of a young man wearing only a fox fur in his bed, his first thought is that he must be his wife’s lover. But Nina seems as mystified as her husband.

Chief investigator Wilma Lind and her team at Oslo Police have an uncommonly demanding criminal case on their hands: they don’t know who the dead man is, the pathologist can’t find a cause of death, and no one in the household will admit to knowing him. Nina’s brother Jakob is the country’s Minister of Agriculture. He was seen in his sister’s house the same day the body was found.

In Sacrificial Lamb, everyone has something to hide, and several people have motive to kill. But does Wilma really have the authority to investigate a government minister? And how will she manage to keep her son and animal activist Birk away from the investigation when so much of the evidence is pointing in the direction of the fur industry?

This time Hanne Kristin Rhode had made things more difficult for her protagonist than ever before.

The Wilma Lind-series has a total print run of 220 000 and includes four titles: MØRKE HJERTER, BARE ET BARN, GUDMOREN and OFFERDYR.
Rohde’s crime novels have figured among the top 50 most sold crime fiction books in Norway in the last ten years.