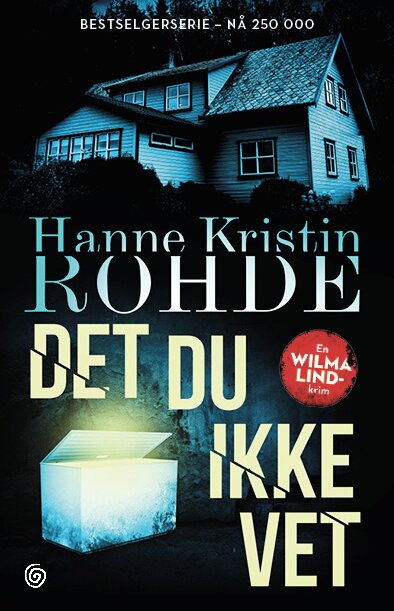 The alarm goes off at the Oslo Police a cold winter morning: In a freezer in a private home someone has discovered the corpse of a baby. The owner of the house, a 22 year old handsome man named Ulrik Riiber, lost both his parents in a car accident three years back — and is now the only resident in the house besides his girl friend Lena. Ulrik’s older brother survived the car accident, but was severely injured and is now in a rehab-institution on a permanent basis. The questions pile up for the police: Who are the parents of the child? And what kind of person would kill and bury a new born baby in a private freezer?
As chief inspector Wilma Lind and her team make progress in the case, they unfold a very unusual “social community” involving four couples, who share a luxurious housing complex by the fjord outside Oslo. The father who was killed in the car accident, Roger Riiber, a wealthy business man, was the one who planned and designed the community. He also had intimate sexual relationships with several of the other members in the group.
Everyone is hiding something from each other, and no one seems to know the full truth of what has happened. Not before someone accidentally opened a freezer.